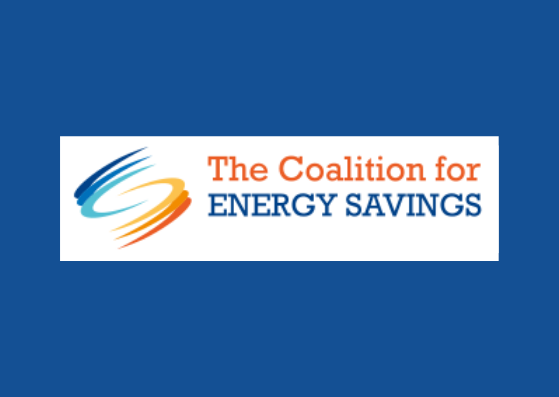 EU energy ministers lose sight of the energy security crisis and high energy prices when adopting their position on the recast of the Energy Performance of Buildings Directive (EPBD).

At today’s meeting, the Energy Council adopted its “general approach” on the recast of the EPBD; the agreed text is weaker than the Commission’s proposal, as the timeline to implement key building renovation measures is pushed back, the ambition level lowered, and too many flexibilities are granted to Member States.

While ministers agreed to introduce an article on Minimum Energy Performance Standards (an obligation to upgrade existing buildings to a higher level of performance by a certain date), the design of this obligation, especially for residential buildings, is not clear and reliable enough to substantially accelerate renovations of EU’s buildings within this decade and address energy poverty. During the Council debate, Belgium, France, Germany, Ireland, Luxembourg, and the Netherlands highlighted those shortcomings and announced that they will sign a declaration asking for more ambition on Minimum Energy Performance Standards during the upcoming interinstitutional negotiations.

END_OF_DOCUMENT_TOKEN_TO_BE_REPLACED

Brussels, 13  July 2022 The Industry, Research & Energy (ITRE) committee of the European Parliament adopted today its report on the recast of the Energy Efficiency Directive (EED), improving many provisions of the Commission’s proposal. A cross-party majority of...